“Grease” is one of our all-time favorites, regardless of how many times we’ve seen it. When I write my essays or movie reviews I always use it for examples and citing the resources. And there’s no need to buy essay for that. Check out these insane facts about the filming of the movie, the cast, and the characters that you had no idea about!

One Of The Cast Members Doesn’t Have A Dance Scene

Marty, played by Dinah Manoff, has no rhythm and can’t dance. That’s the reason she doesn’t participate in any dance numbers.

One Of The Most Iconic Scenes Took Only An Afternoon To Film!

I don’t know about you but, this is one of my favorite scenes from the whole movie. I can’t believe it only took one afternoon to film.

Someone Had To Dye Her Hair For The Role

Jamie Donnelly, “Jan” was already starting to get grey hair when she took on the part for “Grease.” To play the part of a high school student, she had to dye her hair dark brown.

Kenickie Had A Thing For Sandy!

Kenickie had a thing for Sandy. Kind of…Jeff Conaway was seriously smitten with Olivia Newton-John during filming. He later married her sister. I’m willing to bet, their tricky dynamic made for a couple of cringe-worthy conversations at family reunions.

You know it’s true … these labels would be much more truthful.

It should be called “Text Your Ex” because who doesn’t text their ex after a little too much whiskey.

Vomit Everywhere would be a much better name for Jagermeister because not many people hold this down when overindulging.

Come on now, you know it’s a pure sugar high you’re on.

Dancing On Tables is the best name for tequila because that’s really all you want to do.

Who hasn’t had a Fireball blackout?

Vodka does something to women making them want to go to the bathroom together every time.

Realbotix CEO Matt McMullen said that 2018 is the target date for the company’s release of the male sexbot. Last week McMullen told Daily Star Online that both male and female platforms will be available eventually.

The male robot will have an electrical connection where it can be plugged in and go for a very long time and in terms of penis size, there will be unlimited options. The body of the male sex dolls would be very similar to the ones currently produced by sister company RealDoll.

To date, Realbotix only promotes “Harmony” which is an artificial intelligence application that is going to sync with the female robot’s head. Bugs have delayed the system from being released last year. Even so, McMullen is hopeful that the male version will be available by year’s end. He said to The Start that they are diligently working on it and it’s one of the next major projects they want to get off the ground.

McMullen stated that the urgency for a male sex robot is actually about equality. He said to The Star that the company has an equal interest in producing both female and male versions. People don’t like that we have only produced a female robot to date and they have made accusations that we are objectifying women, however, people need to understand that it is much more than a simple sex toy. According to McMullen, women are interested in more than just sex from the male robots, they also see them as companions that they can have a conversation and interact with.

McMullen’s optimism isn’t shared by everyone. As per Kyle Machulis developer at teledildonics, today’s sexbots are way off of the real thing. When it comes to fidelity in sex toys, they are not close at all, not in any specific marketplace concerning robots, Machulis said to Motherboard recently. He went on to say that there’s much technology that isn’t available at this point that we’ll have to pull this off in the manner consumers think about when they imagine sexbots. In fact, at this time, even Harmony is simply a robotically-animated face on a limp body. 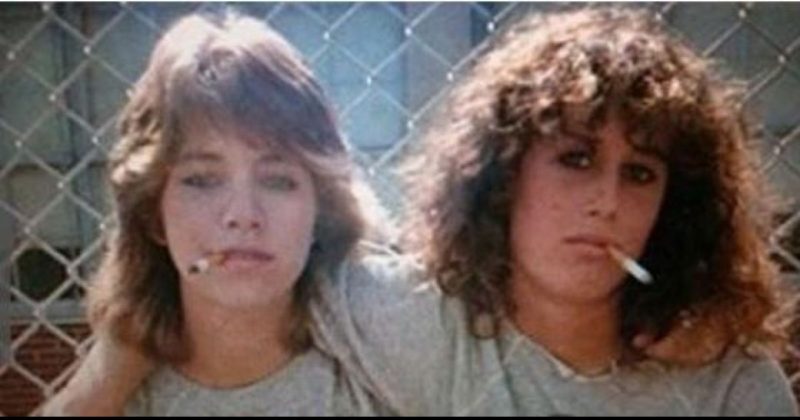 While us 80’s kids were growing up, adults used to tell us how much tougher they were and how we have it too easy. That talk is happening again, but it is us 80’s kids saying that about the new, safer, politically correct, bubble-wrapped generation of kids. Read on for close to 20 examples that prove how tough we were versus today’s kids.

END_OF_DOCUMENT_TOKEN_TO_BE_REPLACED 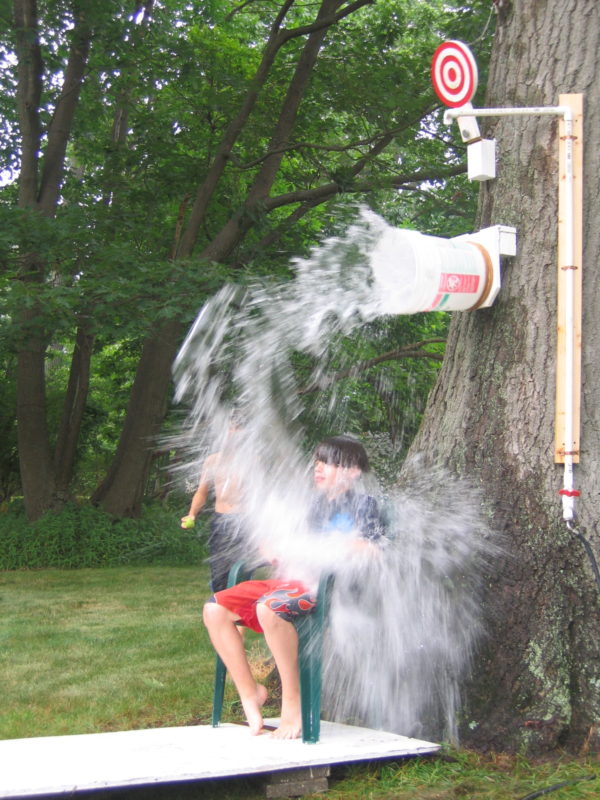 Spring and summer time is for enjoying the beautiful weather outside. The best way to enjoy the nice weather is to have some good old fashion fun playing games. You can save your funds for barbecue food by making your own outdoor games.